Everything You Need to Know About Choosing Fire Extinguishers 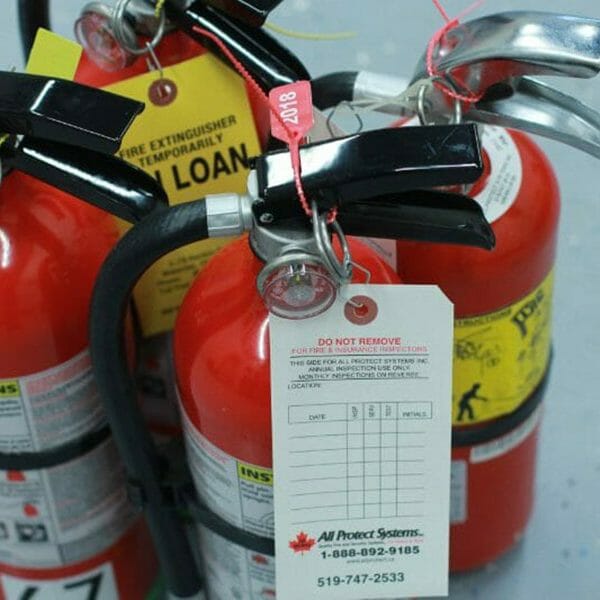 There are several different fire extinguishers, as there are different types of fire. The extinguisher must use a product that is suited to the material that is being burned, such as metal, paper, plastic or wood.

It is important to establish the classification of the fire very quickly so as to be able to work out what needs to be done to fight it.

Fires fall into five different types named A, B, C, D and K, depending on the substance or material that is the site of the fire.

Class A fires involve standard combustible material such as cloth, paper, plastics, rubber or wood. This creates embers that result in the production of either a quick combustion including flames or a slow combustion that is actually flameless.

Class B fires involve gases, lacquers, liquids, oil or paints that are combustible or flammable and burn without producing any smouldering or flames.

Class D fires involve metals that are combustible such as the likes of magnesium, potassium, sodium and titanium. These fires can be especially hazardous as they may explode upon exposure to water.

Class K fires involve fats within cooking appliances or cooking oils that are combustible, and are actually the most common form of fire.

The difference between the fires makes it all the more important to ensure you choose the correct fire extinguisher if you intend to try to fight it.

The importance of choosing the correct fire extinguisher

Businesses can choose a variety of different fire extinguishers, including ones that are low hazard, high hazard or medium hazard. Low hazard fire extinguishers are usually suitable for areas such as the guest areas in hotels and traditional offices.

Fire extinguishers that use water are composed of two-thirds water which is then pressurized with the use of air. These extinguishers are ideal for use with Class A fires as they able to remove the heat from the materials that are on fire. Water should never be used in electrical fires as water conducts electricity and will increase the danger of electrocution.

C02 fire extinguishers are not advised for use in confined areas as it can displace the oxygen within the air as well as the fire, making it hard to breathe.

Dry chemical extinguishers are commonly available and are marked for the fire class they are intended to put out (which can include Class A, B and C). Fine powder is discharged in a blanket to break up the oxygen and the fuel and stop the chemical reaction. These extinguishers also have an average range and accurate use is essential.

Fire extinguishers should only be used after everyone on the premises has been alerted of the emergency and are leaving the building, the fire department has been called and safe exit from the building has been assured.